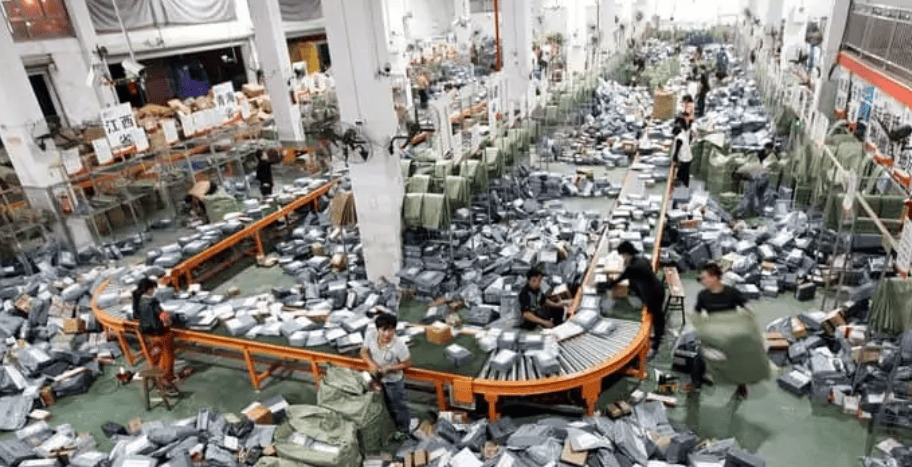 Originally an American tradition, Black Friday follows the Friday after Thanksgiving while also kickstarting the Christmas shopping season. With shops festooned with offers and discounts, it marks the busiest shopping time of the year.

The shopping spirit in 2020 did not die down with the pandemic; instead, it led to the rise of online shopping. As one of the unusual annual peak seasons, consumers spent $900 billion more at online retailers in 2020, compared to the prior two-year trend worldwide. This year, consumers had opportunities to shop in-store, but the reliance on online shopping remains still. In fact, an increased dependency on online shopping has made logistics experts rethink how to meet their consumer demand faster than ever.

The shoppers are heading back into stores while keeping an eye out for deals online – a common habit adopted last year. From a logistics point of view, not only was this an unmissable opportunity but also a challenge with an already existing labor shortage issue. Companies like Amazon and Walmart hired thousands of warehouse staff to sail through the peak season. At this rate, employing labor may have also plummeted COVID cases in those regions, leading to a further setback. What would have happened if a similar situation persisted this year as well? How would the logistics companies strike a balance between rising labor shortage and meeting consumer demand without automation? 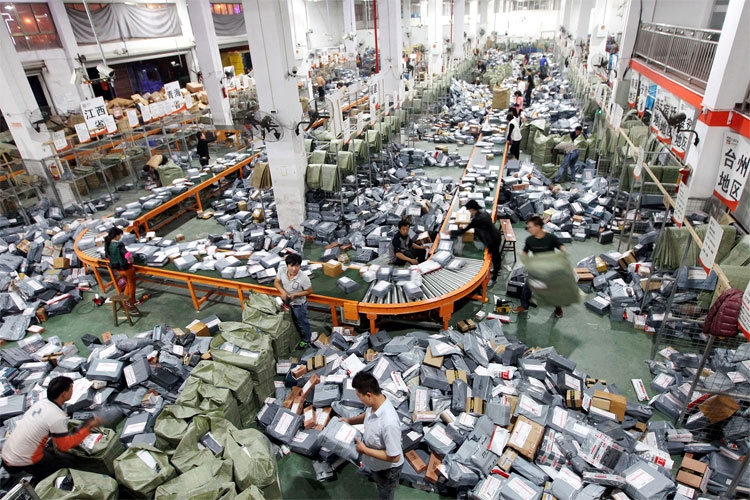 SHD Logistics report that year’s Black Friday is expected to be another strong year for online retail traffic. For instance, 43% of British consumers plan to shop online in 2021. Although consumers may not experience the aggressive deals they have grown used to in the past, the rush to grab bargains is evident. The question remains: How will retailers scale up their operations to meet peak season with less labor and reduced costs?

Automation at its peak

Companies can ease peak season’s pressure by either building new facilities or optimizing the existing ones. Incorporating warehouse automation technologies would scale up their overall performance in the market. In other words, automating the manual handling process is all about minimizing touchpoints.

Fewer manual touches lead to reduced time spent on each order, thus lowering the cost-per-pick. It is one of the ways of maximizing the throughput rate through automation. With peak season around the corner, picking errors with manual labor are likely to happen. This can be avoided by automating item picking and placing applications; saving time, costs, and efforts of both workers and companies.

“Demand grew so rapidly in the past two years that it’s equivalent to about 50 million new Americans joining the economy”, said Jonathan Gold, vice president of supply chain policy at the National Retail Federation. Taking that into account, one cannot expect to jump back to the pre-pandemic phase, especially when 2020 has engrained new habits in the consumers. Instead of awaiting normalcy, the idea of ‘new normal’ paves the way for resolving new challenges. As this year comes to an end, learnings from the previous and this year have either benefitted or shut down businesses – which way are you heading?

We use "cookies" and related technologies to help identify you and your devices, to operate our site, enhance your experience and analysis. More details can be found in our Privacy Policy.OkPrivacy policy